The older SMC Takumar 15mm f/3.5 are optically identical but has M42 mount.
However a few of the earlier Pentax 15mm was made with an Aspherical Element but was quickly taken out of production by Pentax. 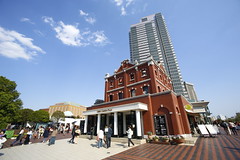 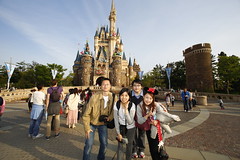 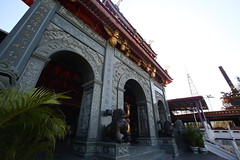 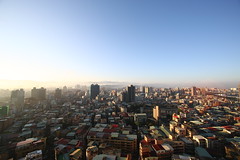 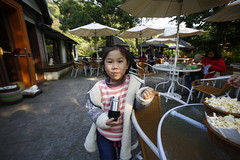 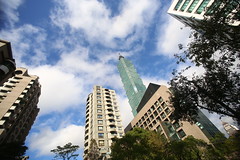 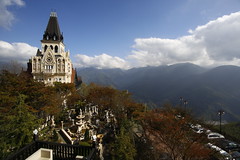 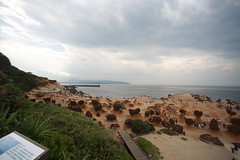 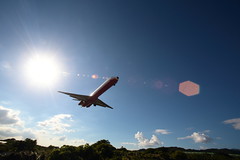 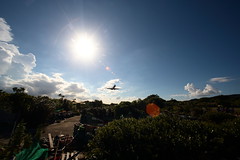 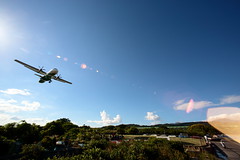 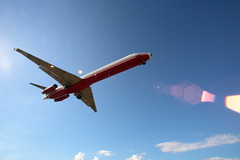 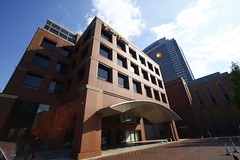 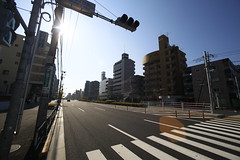 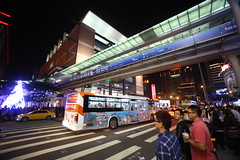 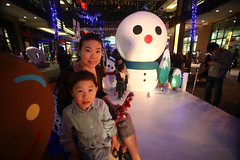